Construction Crews break ground at the flag pole, you won't believe what they found!

On January 19th 2016, Construction crews broke ground to demolish of the old quad area of Edison High School in Stockton, CA and begin construction on the new two story classroom building which will take its place. Instead of the typical rock, mud and dirt dig that they were expecting, the construction crew found time capsules that were over 50 years old.

The classes of 1958 and 1964 buried time capsules near the old flagpole at Edison High School. The construction crew turned the capsules over to Principal Biedermann who, finding the capsules breached and the items wet, opened the capsules and carefully laid each item out to dry on the tables of the PD room of the new administration building.  The capsule contained class rosters, photos, news stories, graduation programs and other documents.

The new building now, instead of smelling of glue and fresh paint, smells of history and memories of Edison. The stark contrast between the old documents and new furniture serves as a reminder that as we move forward into new buildings, new ideas and new programs, that the foundation of Edison is built on our history, our alumni and our city.

The alumni association has been informed of the findings and will move forward to properly preserve these memories. 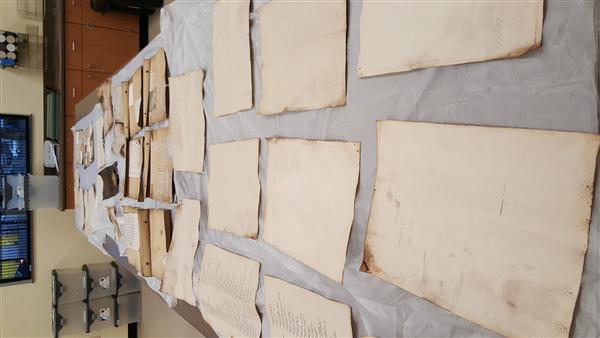 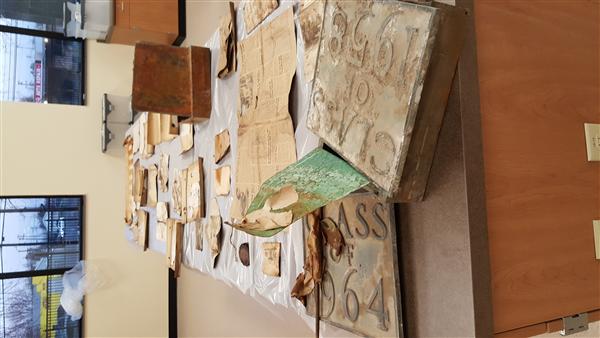 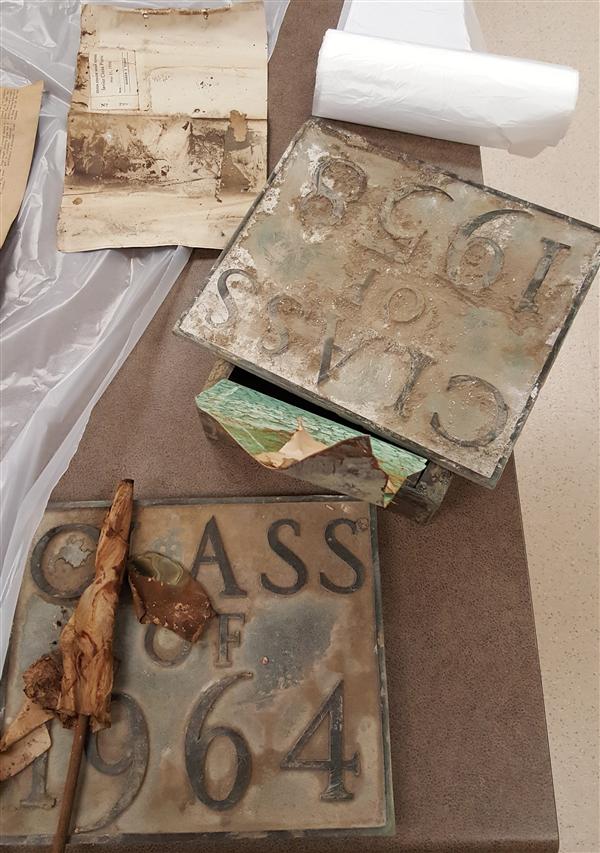 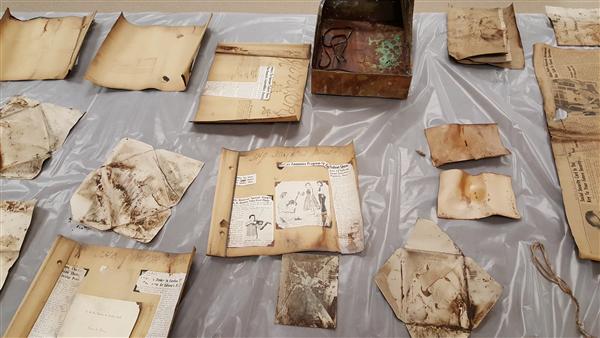 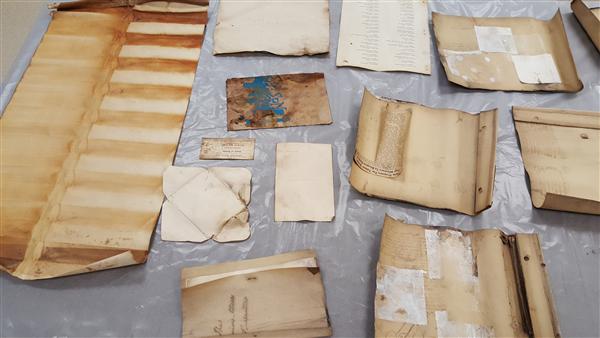 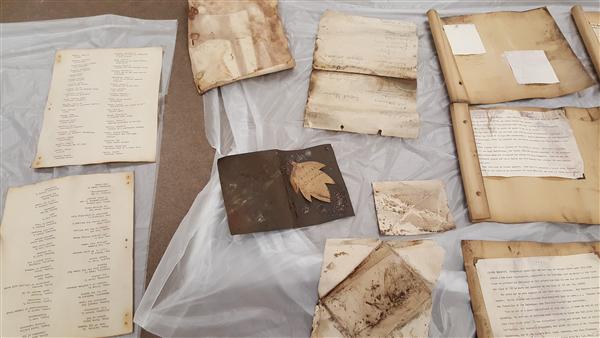 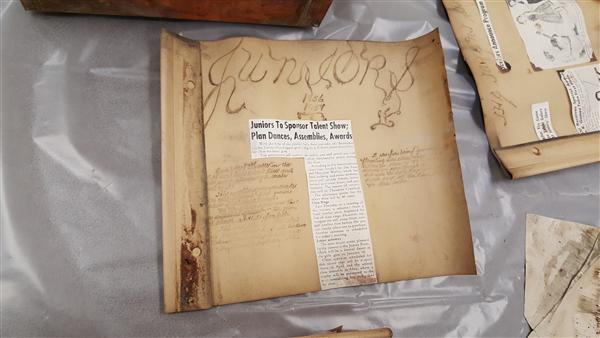 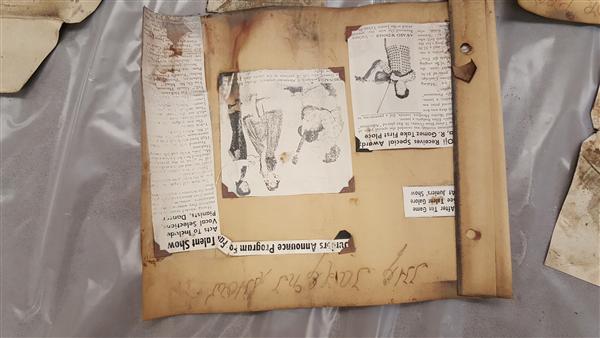 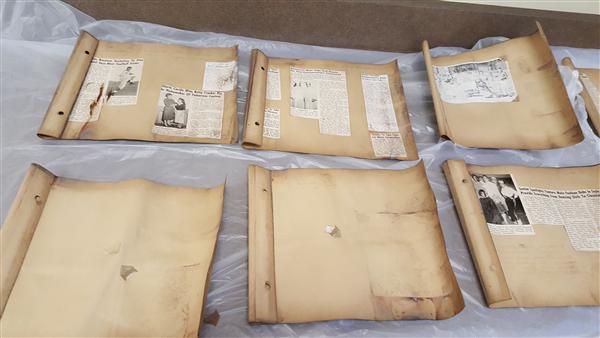 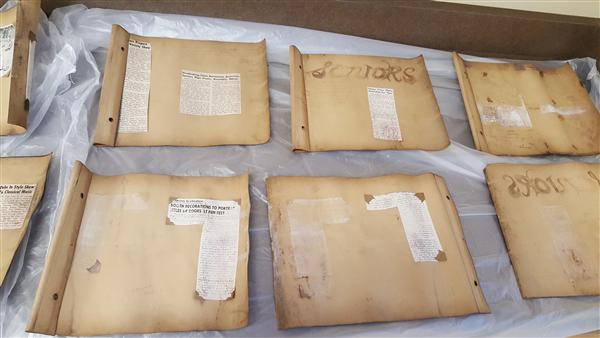