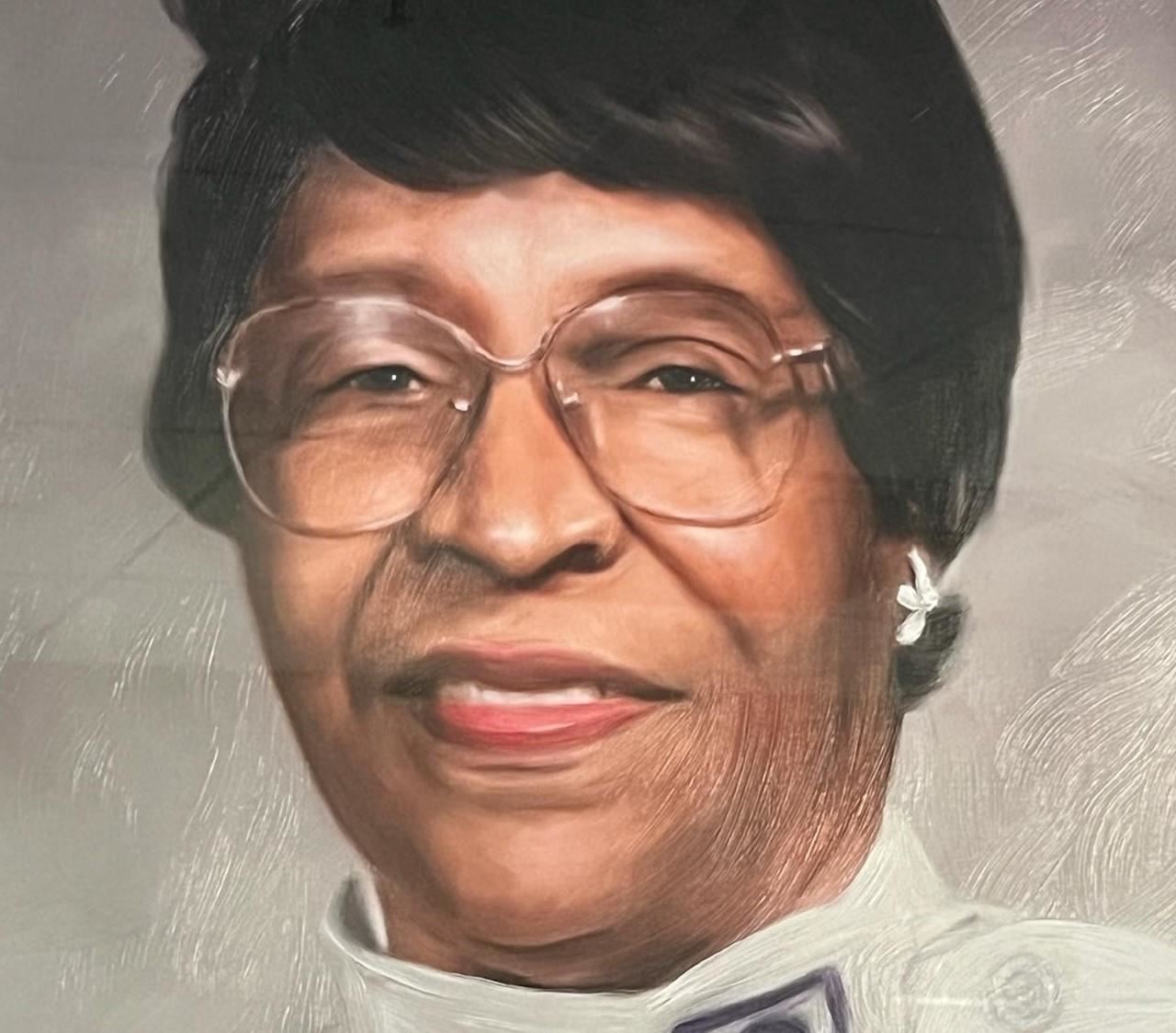 Ms. Wilhelmina Henry was born in January 20, 1920, in South Carolina.   In 1946, she moved to Stockton where she applied to SUSD and became the first African American teacher in the school district.

Ms. Henry has touched many lives throughout her career as an educator and has an elementary school named in her honor.

“Her legacy has continued along with countless stories of what a wonderful person and educator she was,” said Superintendent John Ramirez Jr.

Students, teachers, and staff held a moment of silence Monday in her honor at Wilhelmina Henry Elementary School in Stockton.

"Mrs. Henry was a remarkable woman who made sacrifices by becoming the first African American teacher in Stockton Unified School District. Her legacy will forever remain in the hearts of all the students she taught and the students who attend Henry Elementary,” said Wilhelmina Henry School Principal Edie Bun. 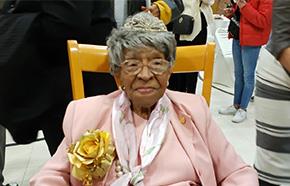 “Ms. Wilhelmina Henry represents strength.  She will always be remembered as a true educator, leader, and beloved teacher.  Every time I talked with her she was very kind and she will be missed,” said Board President Cecilia Mendez.

Ms. Henry’s photo is placed in the school lobby.

We send our condolences to the family, friends, and many students of Ms. Wilhelmina Henry.